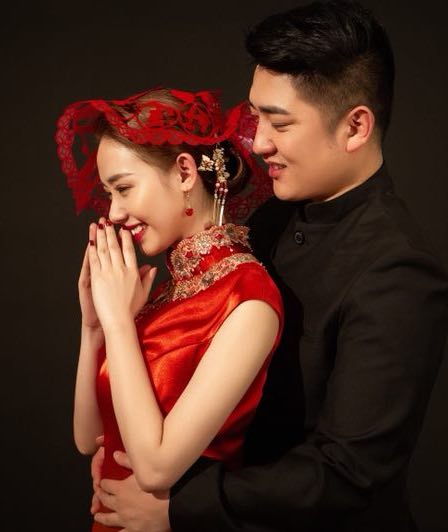 I know this is probably a shock. I’m still getting used to the idea myself. But during Chinese New Year I took the plunge and got married! It happened really fast, but it just seemed…right, you know?

He is from a small town very near to my hometown, and we met while I was visiting my family during the National Day holiday last October. Yes, we only knew each other for four months when we got married in February.

We are still trying to figure out the next stage of our lives. We have a lot of opportunities and doors open to us, so we are just trying to decide which way to go. It’s exciting and scary at the same time.

The good and bad news is that things are so crazy right now I haven’t had any time to work on new writing projects. But I talked to my editor this morning and we are planning for my next release – a YA fantasy trilogy – to be released next year. That should give me time to get settled in and start writing again.

The only question is how I should change my author bio. Right now, it says that I had hoped to disappoint my parents by becoming a “leftover woman” (which is a way of saying an “old maid”). I guess I’ll have to admit that I’m a married lady now, haha.