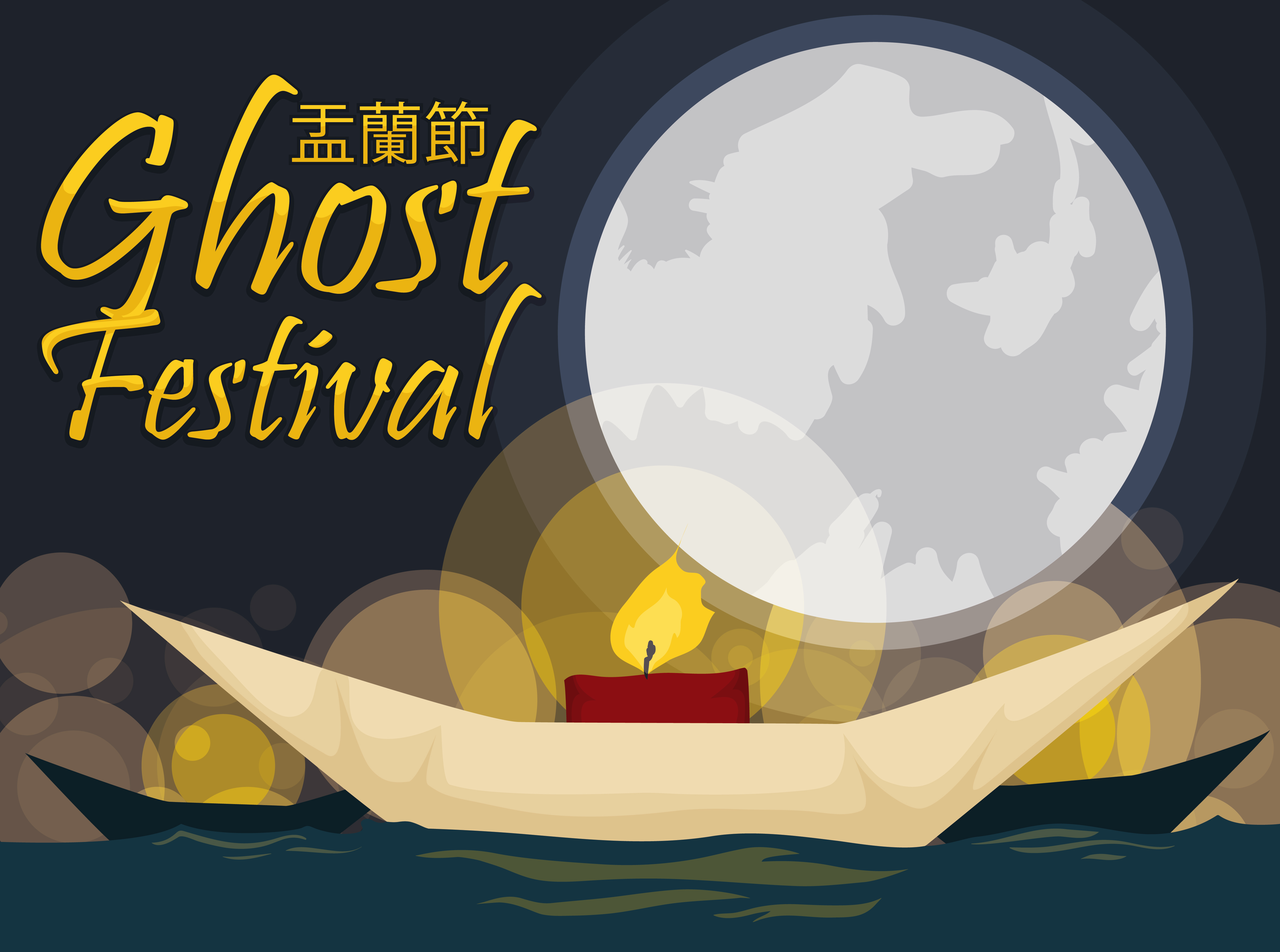 Today is Ghost Festival here in China. It is not as popularly known abroad like Spring Festival, but I think it is far more interesting. It is the Chinese festival that is most similar to Halloween, so it is becoming a bit more popular over here among young people.

In Chinese, we call Ghost Festival Zhongyuan Jie (中元节). It is actually a religious festival, celebrated by both Buddhists and Taoists. They believe that Ghost Festival – which is held on the night of the full moon on the fifteenth day of the seventh month – is the night when the dead visit the living.  The veil between Heaven and Hell is lifted on this night, so it is when you are most likely to be visited by a ghost.

While we have many celebrations to honor our ancestors, Ghost Festival is a time to venerate all of the dead, whether they were related to us or not. After all, we are all one family. Many people honor the dead by preparing food so the ghosts will not be hungry and by burning incense and other paper items for the dead. But the most popular way to celebrate the festival is by setting off firecrackers. Even now, I can hear many people in my neighborhood setting off firecrackers. I wonder if I will get any sleep tonight!

Ghost Festival features prominently in A Girl and Her Panda, but it is a really important part deep into the book, so I can’t really tell you anything about it without spoiling it, so you will just have to read about it for yourself.