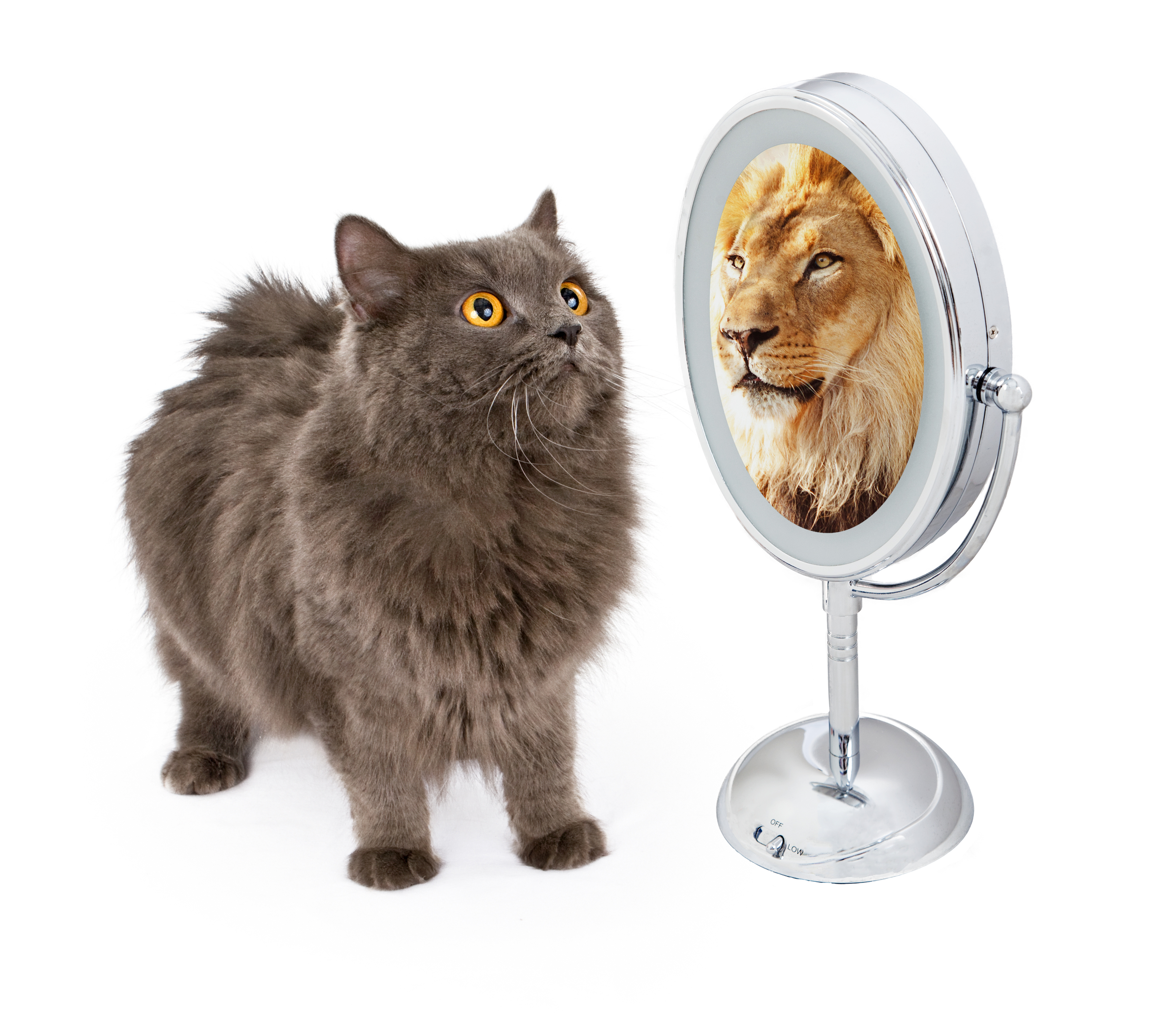 I’m currently working on A Girl and Her Panda, and my American mom (my family is complicated) noted how cute it is that the Chinese name for “panda” is “xióngmāo” (熊猫), which literally means “bear cat.” That led to us coming up with a list of other animals that are not cats but have “cat” in their name. So here is my list of 5 Cats That Are Not Cats.

I hope you enjoyed learning these funny words today. If you have any questions about Chinese language or culture, you can always let me know in the comments or contact me.